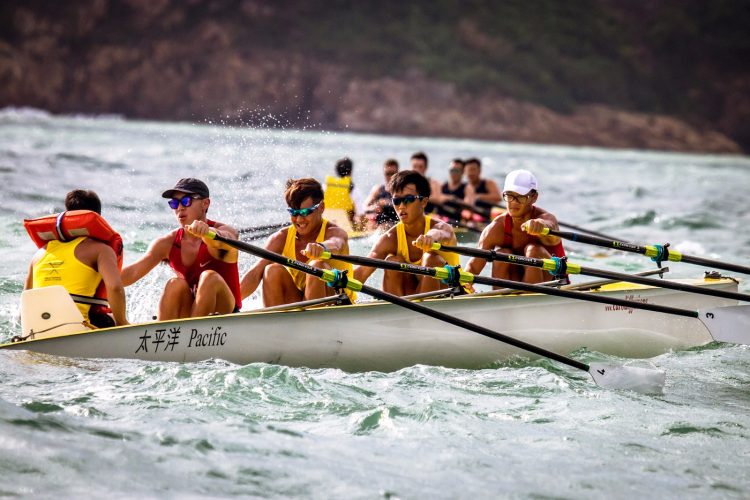 Hong Kong has been awarded the right to host the 2019 World Rowing Coastal Championships.

Coastal rowing takes place in open water, often in rough conditions. The boats used are designed for these conditions making it quite different from Olympic style rowing which is racing in a straight line on flat water.

Coastal rowing is a relatively new element of world rowing, with the first World Rowing Coastal Championships being held just 10 years ago, in 2007 in Cannes, France. Since then, this annual competition has only been awarded once outside Europe, when it went to Lima, Peru in 2015. It has never been to Asia.
Hong Kong expects about 400 of the world’s top coastal rowers to compete here in 2019. The preliminary plan is for the races to be held in the iconic Victoria Harbour, providing a unique city backdrop for the competition and for visiting rowers from around the world. A carnival atmosphere in the race village on the nearby shoreline will encourage community involvement in the spirit of the event.
The decision to bring these championships to Hong Kong was grasped by the Hong Kong, China Rowing Association who saw this as an opportunity to organise a world class sports event here but at the same time to generate significant awareness and participation in rowing locally, through preliminary programmes and associated community activities leading up to the event itself. The Association has extensive experience organising successful continental level rowing events but this will be a step up to organise its first World Championships.
With the award now confirmed, the Association will start the 2-year task of planning and preparation towards the anticipated event date is November 2019.